Like many educators, when Rita Johnston first began to teach, she found herself too often in the role of policeman as she tried to settle the typical conflicts that regularly arose between children.

A local video on conflict resolution in the early years opened her eyes and Rita began turning the strategies she learned from that video into practical solutions to help children manage their own conflicts. The children learned quickly and her classroom, and teaching experience, was transformed.

Rita is now passing on her conflict resolution experience to other educators in Gowrie NSW’s workshop She won’t play with me! - A basic guide to supporting peer interactions in the early years.

According to Rita, once an educator has completed the workshop, a calmer centre can be as little as four weeks away.

“In the workshop I focus on the simple skills that educators need to transform their centre into a happier, calmer environment so they can stop being a policeman and start being a facilitator.”
Rita teaches participants in the workshop how to encourage children to name their feelings, express and regulate those feelings and then negotiate to a win-win situation.

“It’s like teaching a child to turn on a tap.” Rita said. “Once you’ve shown them a few times they start to do it themselves.”

According to Rita the benefits to educators aren’t limited to the classroom.

“Once you start teaching these skills to children, you start picking them up yourself and implementing them in other parts of your life.”

Rita will be facilitating a half day workshop in Sydney called “She won’t play with me!” on Friday 19 February from 9am to 12pm. You can find out more and register to attend the workshop online.

Rita Johnston has worked in education, from early childhood to TAFE, in several states for over 20 years. Originally a psychology graduate, Rita moved into primary education and then to Montessori based early childhood education. Later, Rita completed a counselling qualification and worked in family support services.

Over the years Rita has enjoyed exploring a wide variety of early childhood philosophies and pedagogies to meet the needs of children and their families. She learnt early childhood services have the potential to become profoundly therapeutic environments for all associated with them.

Rita believes in the importance of social and emotional literacy and wellbeing for positive lifelong outcomes. She sees early childhood settings as a place where children can develop their emotional intelligence, genuine self-worth and authentic self.

The Benefits of Vacation Care for School Aged ...

School holidays are meant to be idyllic, right? Long family board games, walks on the beach, picnics and trips to the ... 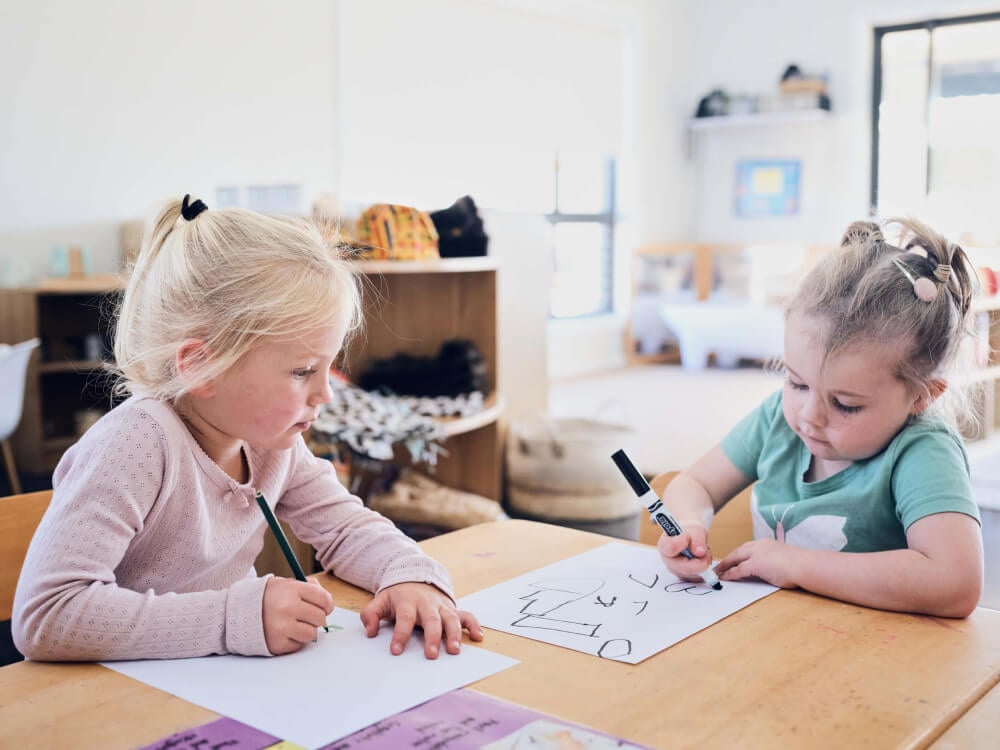 For more than 80 years, Gowrie NSW has been at the forefront of early childhood education in Australia.

END_OF_DOCUMENT_TOKEN_TO_BE_REPLACED

Meet the Educators at Gowrie NSW

END_OF_DOCUMENT_TOKEN_TO_BE_REPLACED 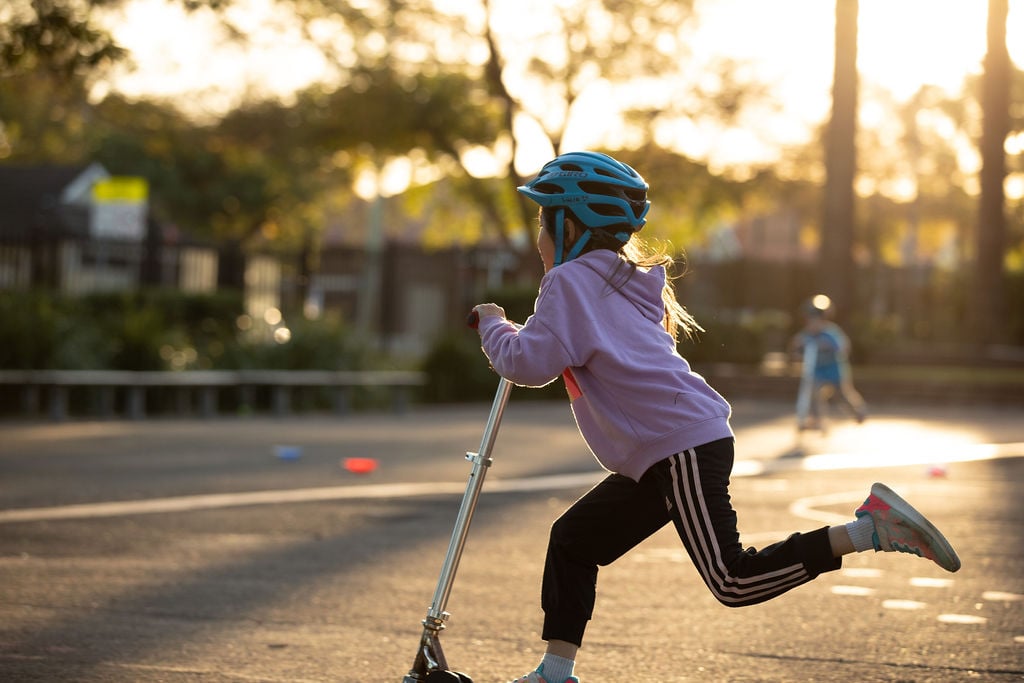 Making the most of holidays during lockdown

Reset and Recharge It’s been a long term of remote learning and lockdown. None of us could have ever predicted what was coming and as we approach the ...

END_OF_DOCUMENT_TOKEN_TO_BE_REPLACED 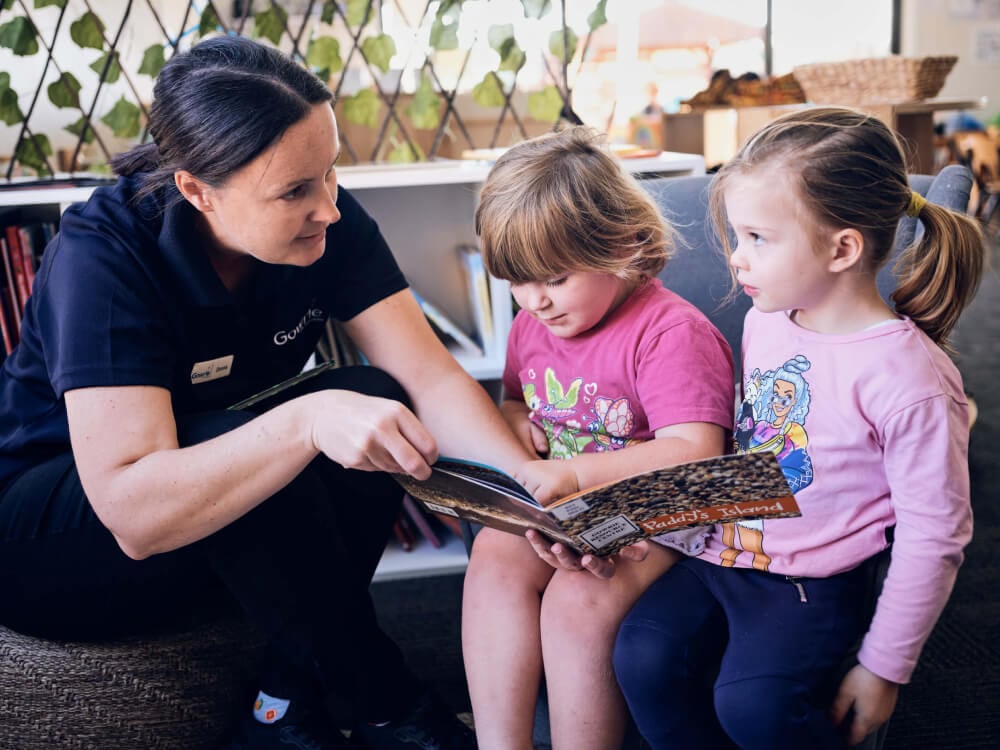 Primary Educator Relationships...what they mean for your child

Many parents have a fear that once they send their child off to childcare, they will be lost in a sea of other children.

END_OF_DOCUMENT_TOKEN_TO_BE_REPLACED
Find a local centre near you