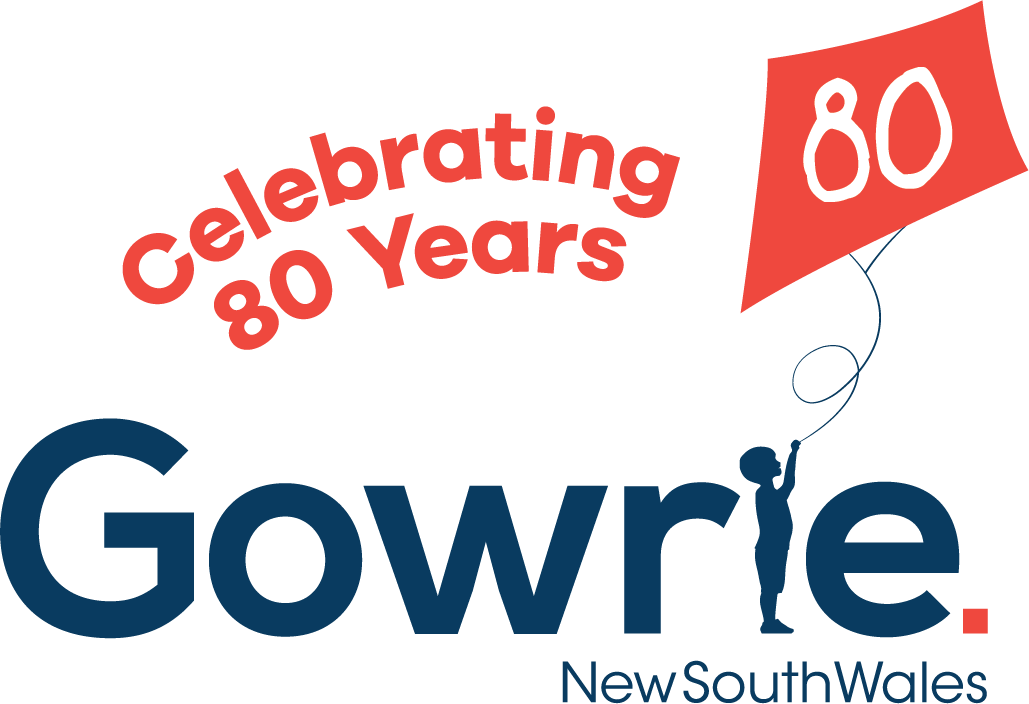 ‘Our children are our greatest hope, and anyone doing work for children these days is doing national work and giving splendid war service. Not only must we stand by our soldiers but we must also stand by our soldiers’ children… Every thinking person must realise that when this bitter strife is over, we must build up a better world, and it is only through the children that this can be done.’ Lady Zara Gowrie, 1939.

Zara Eileen Hore-Ruthven was a woman ahead of her time, renowned for her work in promoting the welfare of children in Australia. The Lady Gowrie Child Centres were named in her honour.

She stood by her philanthropic principles in order to build one of Australia's first model early childhood centres, aimed at improving the wellbeing of children through quality education, child and health care.

Zara Eileen Pollok was born in County Galway, Ireland in 1879. On 1 June 1908 she married Alexander Hore-Ruthven, over the objections of her family, who considered him "the impecunious son of an impoverished family, with indifferent prospects".

In the 1930’s Lady Gowrie and others lobbied extensively for the establishment of centres across Australia to improve the health and wellbeing of Australian children, particularly disadvantaged children. Starting from around 1939, the Lady Gowrie Child Centres in the state capital cities were established by the Commonwealth Government.

The idea of giving disadvantaged children a good start in life, while universally accepted today, was radical for its time. Lady Gowrie's speech, given at the opening of the Lady Gowrie Centre in Melbourne in 1939, just after the outbreak of World War II, gives an insight into her pioneering outlook:

In the 1930s Lady Gowrie heard the budding opera singer Joan Hammond, and she fostered her career, including organising the costs of her travel to Europe to study music, and putting her in touch with the director of the Vienna Boys' Choir, then visiting Australia. Hammond called her "my fairy godmother", and her first real success came only after this assistance from Lady Gowrie.

During the war she also organised various other concerts and fairs at Government House for the war effort. She made a radio broadcast to the women of Australia on New Year's Day 1941, calling for hope and courage.

The Gowries had two sons. The younger died in infancy. The elder, Patrick Hore-Ruthven, a poet and soldier was killed on active service in Libya on 24 December 1942, after leading a commando raid on Tripoli.

Lady Gowrie died on 19 July 1965, aged 86, survived by two grandsons, one of whom had succeeded his grandfather as the 2nd Earl of Gowrie in 1955. Dame Joan Hammond's career had come to an end through illness, and she sang in public for the last time at Lady Gowrie's funeral on 30 July 1965, at St. George's Chapel, Windsor Castle. Hammond was the first woman ever granted Royal permission to sing in that Chapel.

As adults it is our responsibility to assist children to access and understand information provided through the media, ...

Read More
Find a local centre near you