Mudgee’s newest childcare centre has been given the tick of approval from the first preschoolers to start there yesterday.

The facility that will be operated by Gowrie NSW as Lady Gowrie Mudgee, was funded by a $1 million grant from the NSW Government’s Cobbora Transition Fund.

Mid-Western Regional mayor Des Kennedy said the shortage of preschool places and availability of childcare has been a long standing issue for the region.

“In 2012/13 we had 180 on the waiting list for the four and five-year-old bracket for preschools,” councillor Kennedy said.

“It was affecting the community to the extent that it stopped a lot of families moving here and taking positions that they were offered because they couldn’t get any places for their children in preschool.

“Council has worked very hard to secure funding to build this facility and I’m extremely proud to see it officially opened.”

Dubbo MP Troy Grant said council’s funding application for the centre was one of the stand-out projects.

“I have spoken to people who struggled making the decision to move to Mudgee due to a lack of child care and preschool places, now that this fantastic new centre is open that decision for people will be a whole lot easier,” Mr Grant said.

“There is no greater investment the state government or any government can make than into our kids and particularly into their preschool education.

“This is a remarkable new facility and a wonderful investment.”

Lady Gowrie Mudgee will cater for 40 children aged three to five years old each day with up to 200 additional preschool places per week.

This article was originally published by the Mudgee Guardian.

Parents and educators at Gowrie NSW Malabar Early Education and Care focus on why we need to pay attention to the types ... 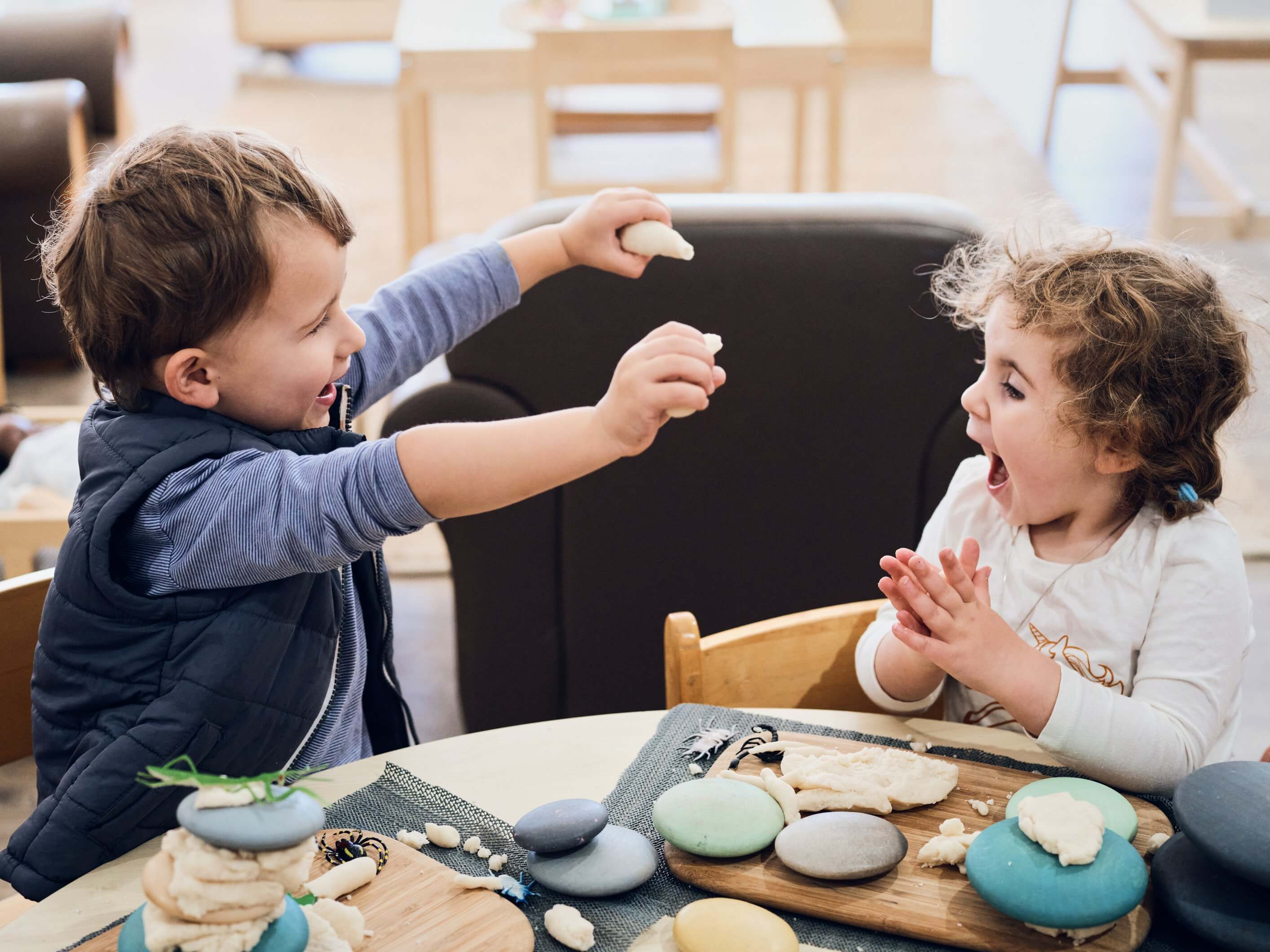 Reward Charts for Children: How They Can Help You Manage Your Child’s Behaviour

END_OF_DOCUMENT_TOKEN_TO_BE_REPLACED 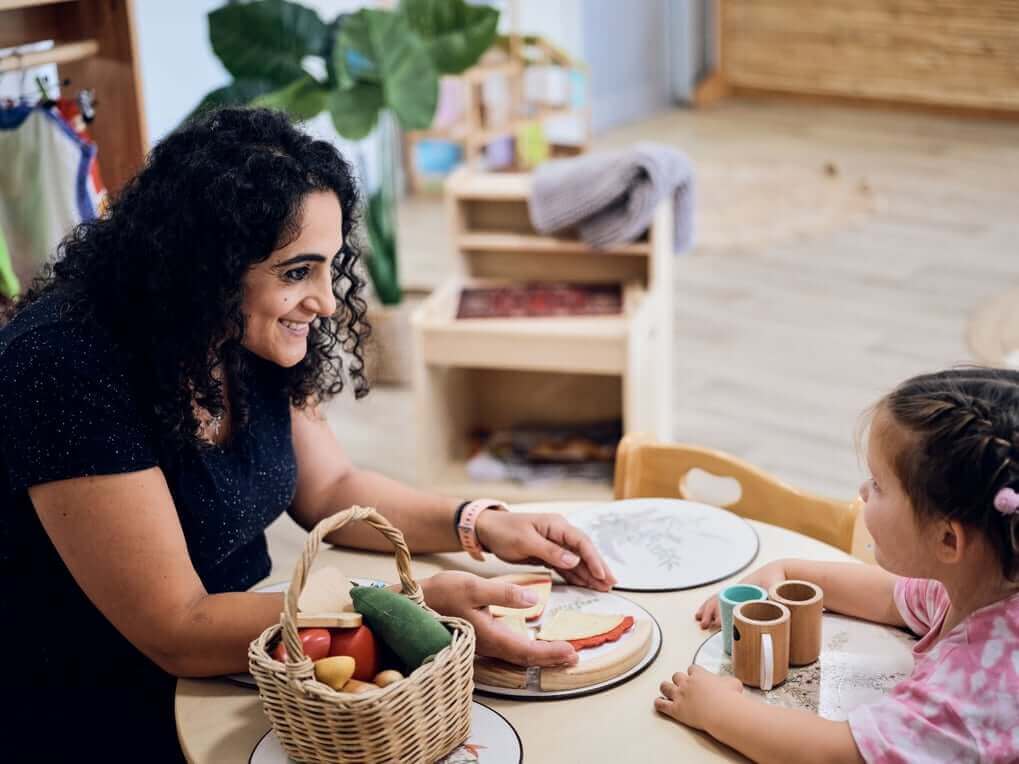 The Benefits Of Gardening For Children | Gowrie NSW

On this page Why Gardening Is Beneficial To Children How Does Gardening Help A Child Develop? How To Get Children Interested in Gardening Garden ...

END_OF_DOCUMENT_TOKEN_TO_BE_REPLACED

Is Your Child Ready for Big School? | Gowrie NSW

END_OF_DOCUMENT_TOKEN_TO_BE_REPLACED 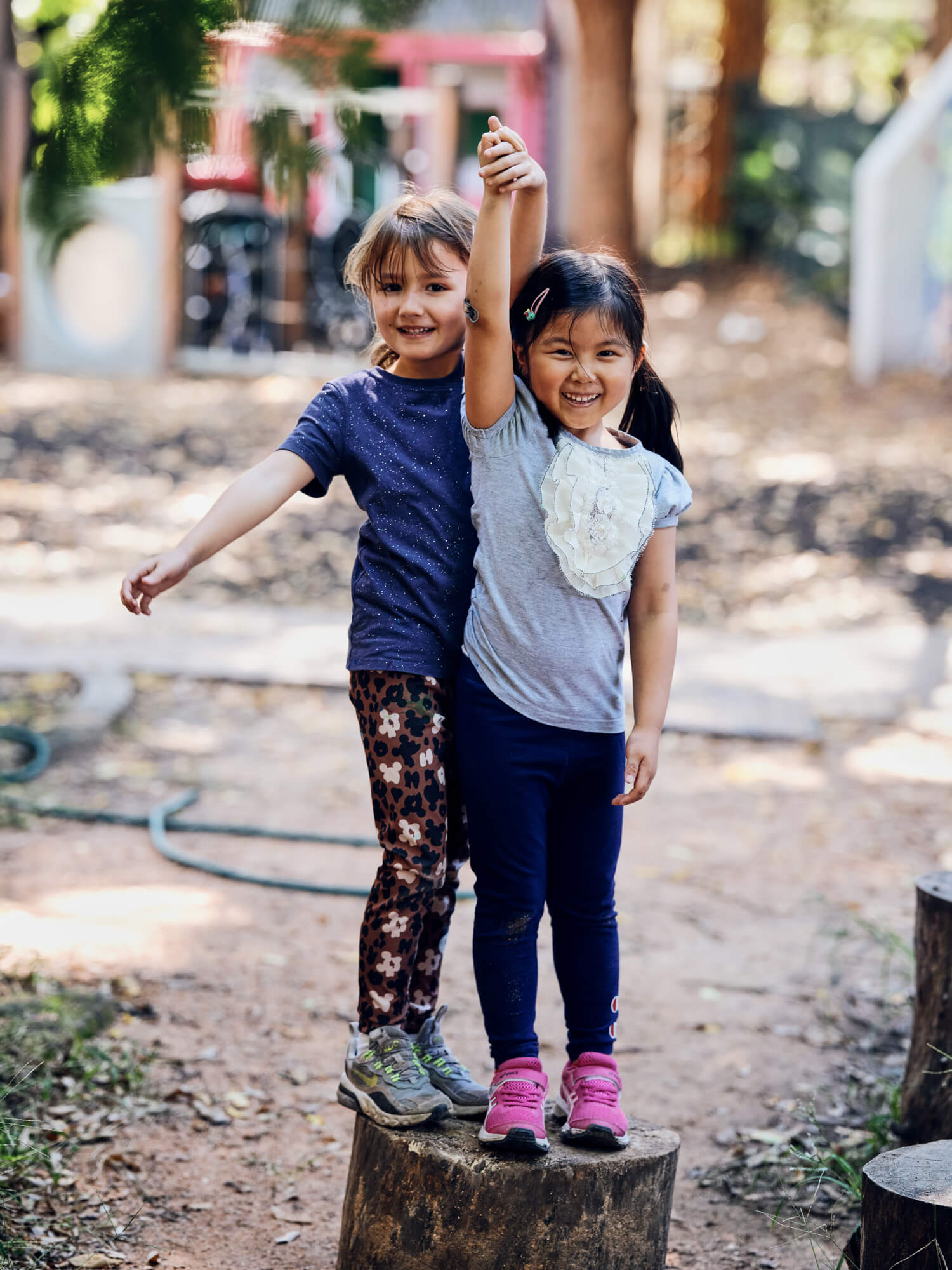 A day at Gowrie NSW vacation care - what does it look like?

On this page Meeting new friends Discovering new skills Going on an adventure Winding down Time to go home Join in the fun What does a day at ...

END_OF_DOCUMENT_TOKEN_TO_BE_REPLACED
Find a local centre near you